Tales of the Mind EP by Quackers

Buy on Beatport
During peak pandemic days in 2020, there was a sizeable exodus from Australia’s locked down major cities towards the free open and creative promised lands of Byron Bay. Among the species trekking North was a curious one that no-one had ever seen before.

Then one late Saturday night in the hinterlands of the Bay, this unique prowess was spotted occasionally popping up at house parties in the area. Fortune had it that one of our Reckless Republic A&R scouts spotted this nocturnal life form setting up an impressive habitat for its performance. Including a Moog sub37, an Elektron machine drum, a Prophet 6 synthesiser, a Roland TR8S, an Akai APC40, an electric guitar and last but not least a saxophone. As we watched on with amazement anticipating seeing a group of these rare creatures, it soon became clear that only one of them was to appear, it was a one-of-a-kind 24 y/o male, his name, Quackers.

Like the Cosmic Dingo itself (title of track 3), since those fateful days in Byron Shire, Quackers has been seen snacking on a good dose of groovy house sounds, occasionally whirling into techno and beyond; raw, groovy, dreamy, swampy, glitchy with overlays of organic instrumentation, this EP has it all.

A few months later, a visit to the Reckless Republic HQ in Paddington, Sydney to perform his jaw-dropping live show for the Burning Man MultiVerse worldwide stream followed by some intense sessions in “the Planettarium” studio meant that finally we could expose this rare breed of talent to the world.

Ladies & gents
Welcome to Tales of the Mind, the first artist EP from Quackers. 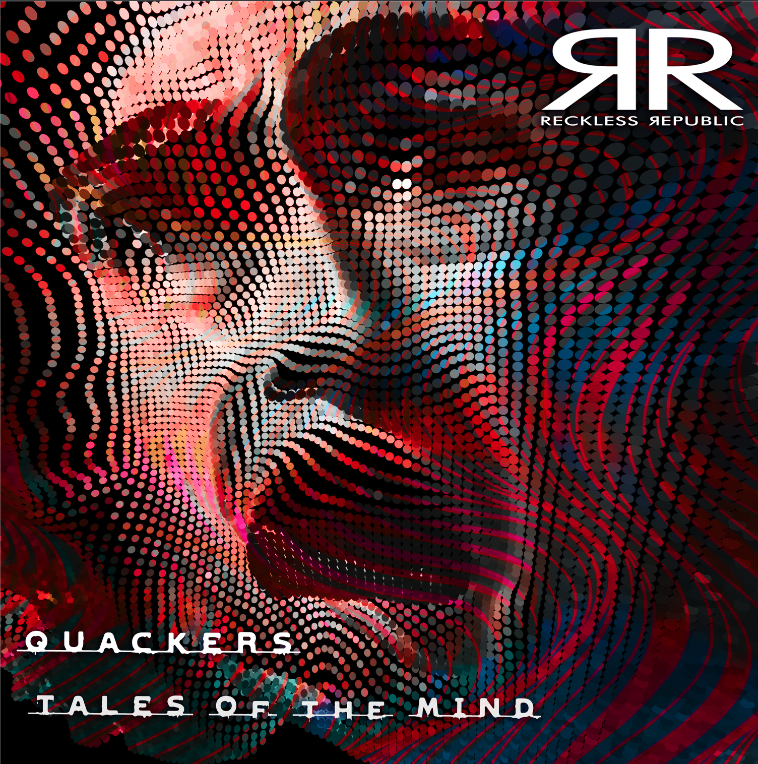 Dis This EP by Shades of Gray